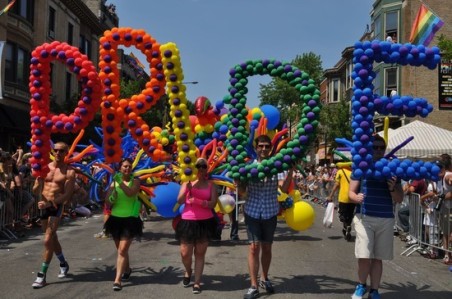 It’s Pride Month, which some people think is an excuse to party and parade march while draped in rainbow flags for a solid 30 days. However, this month is actually meant to recognize the impact that lesbian, gay, bisexual and transgender individuals have had on history locally, nationally, and internationally. I’ll admit that I’m not as educated as I should be on that subject. I’m working on it, though. And I spent the earlier part of this week trying to highlight a few folks in the entertainment industry who I believe are currently having very positive influences in their arenas. However this did seem like the perfect time to highlight a few people from the LGBTQ+ community who have been influential to me personally. So today, I’d like to talk about 4 people, specifically, who have in some way helped shape me and shown me what is is to be your true self and show love and support for those going through the struggle.

END_OF_DOCUMENT_TOKEN_TO_BE_REPLACED

In a time filled with so much division, who could imagine that a show featuring five gay men doing makeovers could help create unity? Well, Netflix, of course! 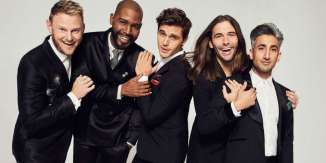 END_OF_DOCUMENT_TOKEN_TO_BE_REPLACED

Hannah Gadsby, a well-known comedian from Tasmania, is quitting comedy. She has her reasons, and in her new Netflix comedy special, Nanette, she tells all about them. If a comedy special seems like a strange place to announce a retirement from comedy, you’re not wrong. Gadsby even admits as much. But the show is her platform and up until now, comedy has been the only voice she’s had to be heard. So Gadsby uses both the platform and her voice to give a few laughs, tell some stories, and educate viewers about some very serious matters. 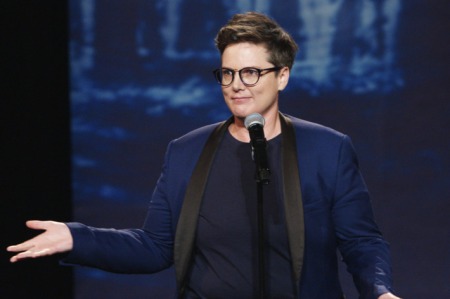