Sister Geeks = females, united by common geekiness, who have created a bond over their shared obsessions with television, movies, books, and other pop culture categories.

Our Mission = to create a community where Sister Geeks can share passions and obsessions, a safe place to geek out and collaborate about everything that makes us go, “Squeeeeee!”

Not everyone understands the geeky way of life. Those who don’t are not able to comprehend why we would watch a 50-year old television show about a mad man with a box. They can’t understand why someone would read the same book again and again. They don’t recognize why it’s wrong for Spiderman, Superman, Iron Man and Wolverine to be on the same poster. Sadly, these people don’t get the “big deal” about Eggos. They don’t know who Captain Malcolm Reynolds is. They have no idea why all the geeky masses tune in to San Diego for an entire week every summer. They think Star Wars and Star Trek are essentially the same thing. Worst of all, they think there’s “probably not a big difference between the movie and the book.” Oh, those silly muggles!

It’s not really their fault. They simply don’t know any better. We do, though. This is our place. We’re here to get our geek on!

If you are interested in pop culture, you are one of us. Welcome to the sisterhood! 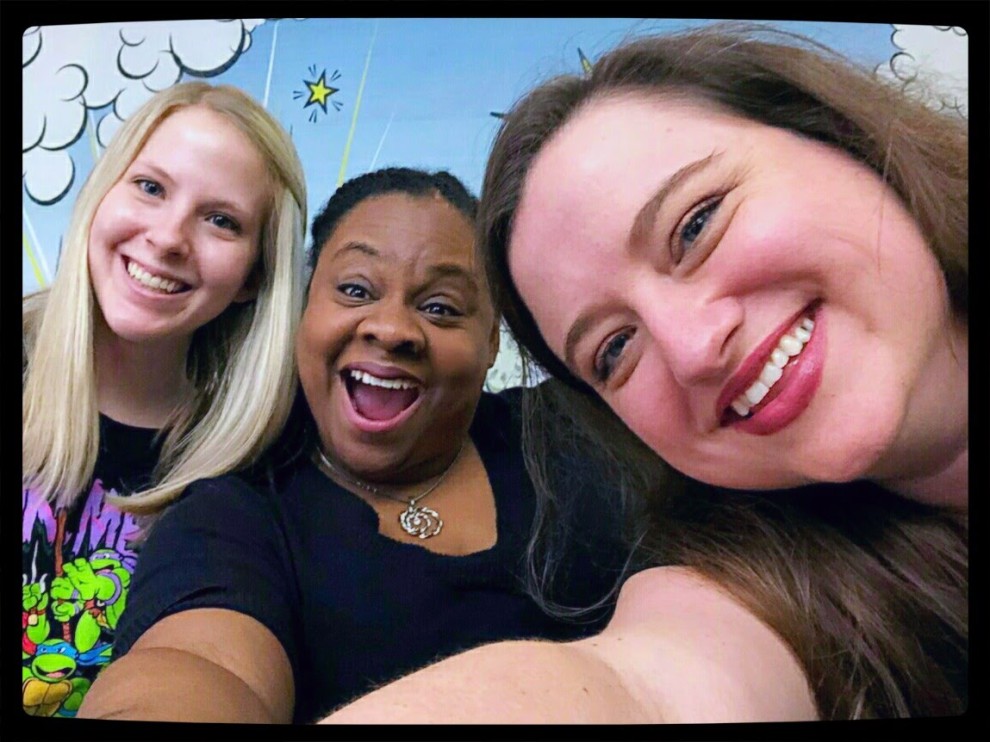 19 thoughts on “Sister Geeks: THE CONCEPT”