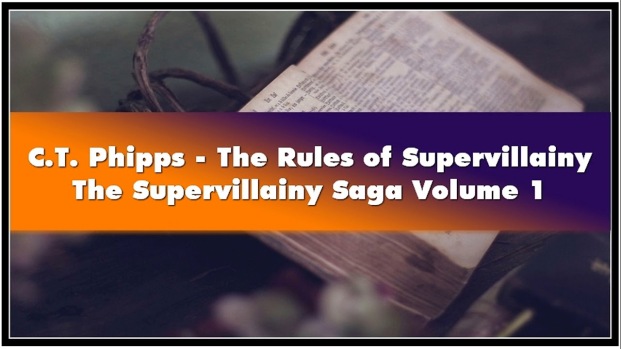 The Rules of Supervillainy by C.T. Phipps is the first in a series of books deemed The Supervillainy Saga. The book follows the adventures of Gary Karkofsky, who inhabits a world filled with superheroes and supervillains. Gary, is just a regular guy, though, until he randomly inherits the magical cloak of his city’s most celebrated hero, who is recently deceased. Gary doesn’t dream of being a hero, however. He dreams of being rich. So he takes the hero’s cloak and becomes Merciless, the Supervillain without Mercy. Now he just has to convince his wife to go along with his plans, figure out his powers, prove that he’s more than just a schmuck in a borrowed cloak, and keep from being arrested. Along the way, he’ll meet up with a few old friends and make a few new, as well as an enemy or two. At least it won’t be boring.

This book is funny. It starts out that way, remains so throughout, and ends the same way. There are both chuckle-worthy and laugh-out-loud moments. At the very beginning, we are thrown into the chaotic mind and world of Gary.  He is an interesting character who is strange, but intriguing. He is also incredibly likable, despite his aspirations of supervillainy. At different times throughout the book, he is so likable, that even while he professes to be a supervillain, he seems more like an anti-hero. The other characters around him are also interesting and intriguing. As a reader, it is easy to care about Gary and his friends, to be invested in their story and what happens to them. 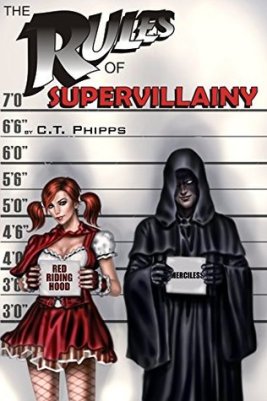 Gary’s circumstance is weird, but also weirdly compelling. The story is unique and interesting. This book had me absolutely hooked…until the end of the second act.

Suddenly, just when the story was supposed to be ramping up for the big climax, it begins to lull instead as it starts to set up groundwork for the next book. It felt as though all the momentum suddenly left story. The engine completely ran out of gas and after being so into it for the first 2/3, I actually put the book down to read a completely different book before I picked it back up to finish. 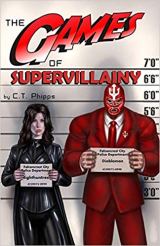 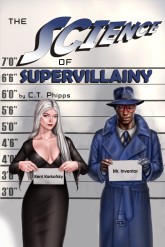 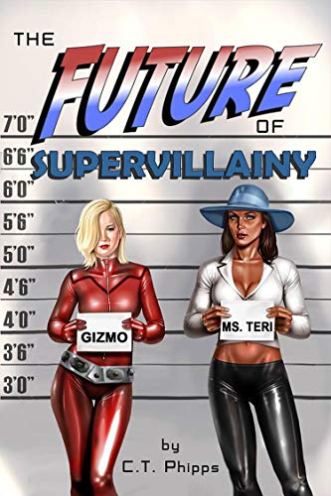 I did finish and I do intend to continue with book two, The Games of Supervillainy. So far, there are six books in the series. At the beginning of this read, I would have said that I’d definitely be reading the entire series. Now, I will say that I’ll definitely start the second book and I’m interested to see how far into the series I actually get. However, I will say that the characters, story, and setup are enough for me to give this book a recommendation, despite the dip in pacing. If you like superheroes and especially if you like stories that subvert the norm, then check out The Rules of Supervillainy. I doubt you’ll be disappointed.