Marvel Studios has announced their plans for Phase 4 of the Marvel Cinematic Universe (MCU). Though, technically, the universe isn’t simply cinematic any more. It now features TV shows on the upcoming Disney Plus streaming service that are directly connected to the films. While there have been Marvel shows on TV during the previous Phases (see the Netflix Marvel series Daredevil, Jessica Jones, Luke Cage, and Iron Fist, plus Agents of Shield on ABC and Cloak & Dagger on FreeForm), this will be the first time the TV shows have been announced in conjunction with the films and touted the same characters and actors that were featured in the movies. The official slate for Phase 4 was announced last month during San Diego Comic Con 2019 and I’ve got the complete breakdown and lots of details for you right here. 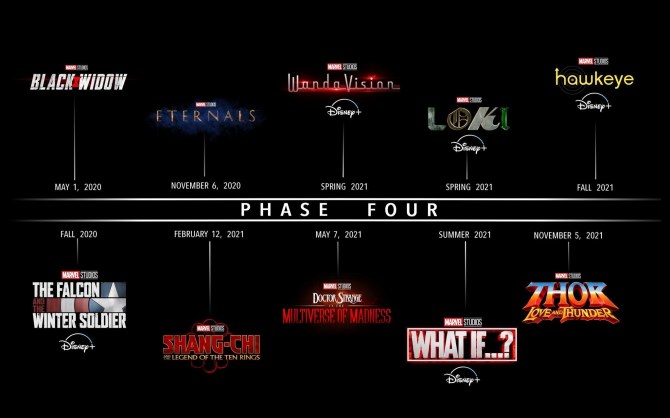 The first thing you should notice about this timeline is that the films and TV shows split the roster 50/50. Each medium gets 5 titles. First, let’s take a look at the shows.

Reader beware: I’m letting spoilers for Avengers: Infinity War & Avengers: Endgame fly fast and loose here. It’s been more than a year for one and more than three months for the other. If you aren’t caught up by now, it’s on you. 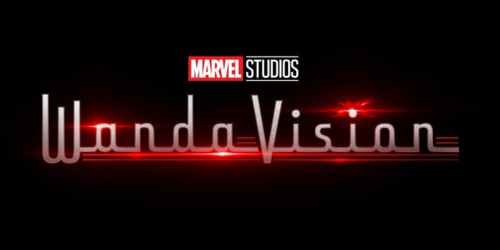 WandaVision will feature Scarlet Witch and Vision, with both roles being reprised by their respective film actors, Elizabeth Olsen & Paul Bettany. The series will take place after the events of Endgame. No word yet on how Vision is back in action following the end of Infinity War. Remember that the reversal of the snap in Endgame did not bring back our friends lost to any means other than the snap. So Vision wasn’t resurrected as part of Professor Hulk’s reverse snap. My personal theory is that super genius and all around cool chic, Shuri, backed him up on some super advanced version of a flash drive and will upload him into a new and improved body. #blackgirlmagic But that’s just the theory I stand behind. Time will tell.

You may remember that Loki died–several times, actually–over the course of the first three MCU phases. However, that last death felt pretty final. Thanos killed him with his bare hands at the beginning of  Infinity War. And the reversal of the snap in Endgame didn’t undo that death, either. So how in the world does Loki now get a TV show with Tom Hiddleston looking nothing like a brain-eating zombi? Well, just think back to that scene in Endgame when a handcuffed 2012 Loki picks up the Tesseract and uses the power of the space stone to teleport himself away from captivity. This moment created an alternative timeline… one in which Loki never spent time masquerading as his father, or got to hang out with Jeff Goldblum, or became the coolest anti-hero version of himself by bonding with Thor on a strange junk planet in Thor: Ragnarok. This series will follow the adventures of that 2012 Loki who lacks much of those years of growth as he flits across time and space. It should be fun.

During Endgame, Hawkeye became Ronin, a much darker superhero figure than he’d once been. Though they never said that name, comic fans recognized the character. Following the return of his family, Clint Barton will abandon the darker persona to return to the light. In his own Disney Plus series, we will see him training the next generation to take up the mantel of Hawkeye. Specifically, Clint will be passing the torch to Kate Bishop, who is known to comic fans as a featured character within the Young Avengers series.

The Falcon and the Winter Soldier 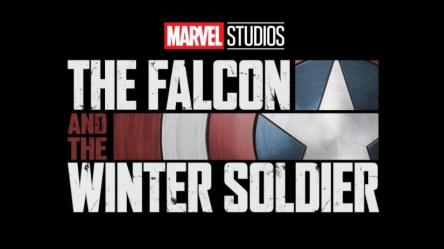 MCU fans knew going into Infinity War & Endgame that our time with Steve Rogers was winding down as Chris Evans had made it clear that he was exiting the MCU at the end of Phase 3. So, the question on many minds was who would be the new Cap? In the comics, both Bucky Barnes (Winter Soldier) and Sam Wilson (Falcon) have taken up the mantel. So it made sense for either of them. However, this series was already announced with both their current superhero titles being featured. Curioser and curioser. In the end, Cap handed his shield over to Sam as Bucky looked on with an encouraging smile. However, the name of this series hasn’t changed. And rumor has it that both men may carry the shield when necessary. Honestly, not much is known about this series. The one thing we do know is that Daniel Bruhl is set to return as Baron Zemo and will don his more traditional mask from the comics, which wasn’t seen at all during his time as the central villain of Captain America: Civil War. 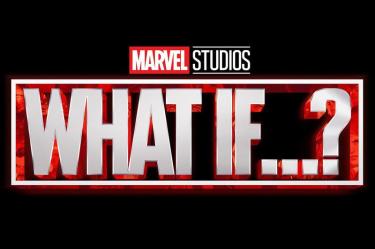 Some people have never heard of the What If series of comics. Others have loved them for more than 40 years. Basically, these comics are stand-alone or very short-run comic series which posit alternate “What if” scenarios within the Marvel universe. What if Thor had been raised by ice giants? What if Captain America had not vanished during World War II? What if the Fantastic Four had different powers? What if Wolverine killed the Hulk? What if the Avengers had never been? These are just a few of the questions that have been posed and played out on the pages of What If comics since they began back in 1977. In 2021, Disney Plus will have a TV series that will pose some of these same questions and more to show us what these possibilities look like in a new medium for a new millennium. .

I actually don’t have to do this one. I know a guy who’s already done it for me. He’s got all the details you need to know on each one of these characters and films. The background you want for the characters you haven’t heard of, and everything we know so far about all of these movies.  If you want to know about a specific title, here are the time stamps for each one:

Shang-Chi and the Legend of the Ten Rings: 8:21

Doctor Strange in the Multiverse of Madness: 10:46

For the record, when the limited comic series The Mighty Thor came out in 2015, I bought every one of those issues when they came out every month for the entire run of the series. I was ecstatic to see a female Thor. And not only that, but Thor Odenson in the comic didn’t know who she was. And at first, neither did we, the audience. It was an exhilarating read that I remember fondly to this day and I am beyond PUMPED that Marvel has decided to adapt it to film. I don’t even mind if they completely change the story. It often makes sense to do so for a different medium. I just hope they do it justice. Because The Mighty Thor, goddess of thunder, deserves only the best.

Are you excited about Marvel’s Phase 4? What do you think will be great about it? Are you planning to subscribe to Disney Plus? And did you catch that reference to a Blade movie as well as X-men and Fantastic Four features that will likely be part of Phase 5? Let me know your thoughts in the comments below.

One thought on “Marvel Phase 4 Breakdown”