The end of an era is nigh! The longest running sci-fi/fantasy series in television history, Supernatural, will end next year following its 15th season. 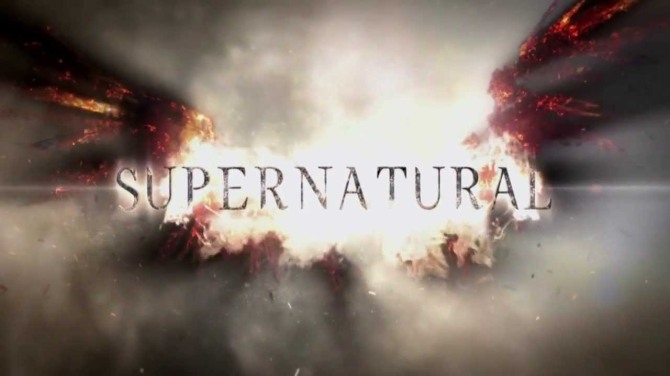 Many fans will be heartbroken to learn this news. Others have argued that the series is far overdue to end, since it was originally designed to do so following the 5th season back in 2010. However, the series’ super-loyal fanbase and dedicated network President, Mark Pedowitz, kept the show going strong for an extra 10 years. Now it looks like the time has finally come to say farewell.

Hey #SPNFamily here’s a little message from @JensenAckles @mishacollins and me. I’m so grateful for the family that’s been built because of the show. Excuse me while i go cry. pic.twitter.com/QDXDsAyIfK

The series original creator, Erik Kripke, also weighed in, tweeting, “#SPNFamily please remember: shows end. But family is forever. That never changes & that’s what you’ve created here. All my love & thanks to the cast & crew & most of all you, the family.”

The final season of Supernatural will consist of 20 episodes, ending the series with a whopping 328 episodes over 15 seasons.

For the record, I love this show. I began watching it during the hiatus between its tenth and eleventh season. I binge-watched ten years of the show in a matter of weeks and haven’t looked back since. While it will be sad to see the show go, I am relieved it has the opportunity to go out on its own terms. I’m glad the creators, cast, and crew have the chance to craft a perfect end to the Winchesters story. I look forward to seeing where the end of this journey will take the Winchesters and the entire SPN Family.

Are you part of the SPN Family? Will you be sad to see the Winchesters go? Do you think it’s time for the series to end, long past time for the end, or would you be happy to see the show keep going until season 20? Let me know your thoughts in the comments below.