By now, any of you who’ve read my articles know that I love Disney. I try to visit the parks once a year, I dress up like Belle for cons, and my kids are even named after characters from a Disney video game. But that being said, Disney isn’t without its flaws.

From gaping plot holes to straight-up racism, Disney has a secret world of sh*t they’d like you to forget about. So grab your popcorn, and read on as I break down my grievances with the most magical media conglomerate on Earth from their least offensive tripe to the blatantly obnoxious.

Why it’s lame: Holy Plothole, Batman! It’s easier to suspend your disbelief in a Spy Kids movie than it is in this one.

Synopsis: As a puppy, Bolt is adopted by Penny, and he immediately loves her with his whole heart in the way only dogs can. Penny and Bolt become actors in a popular action TV series (that’s named after the precious canine), but Bolt thinks it’s real life. When Penny is abducted by the evil, cat-loving Dr. Calico, Bolt must travel the country to save her, accompanied by a cynical cat and a fanboy hamster.

The big bad breakdown: First of all, what are the chances that both Penny and her personal pet would be cast in a television show together? As far as the viewer knows, Bolt’s only training is his love for the girl, because the producers of the TV show bank on him fighting for her because he loves her so much. They’ve also made him believe he has super strength and agility, shoots lasers from his eyes, and has a super bark that can flip over a tank. You may think this is no big deal– it is a children’s movie, after all; but when the producers later replace Bolt with a well-trained dog that looks exactly like him, it makes you wonder why they bothered with the charade in the first place. All of this drama could have been avoided if they’d saved some money and let Bolt in on the movie magic, thus rendering his adventure, and this film, unnecessary. You’re telling me they filmed every scene of a scripted television show, with tons of special effects, in one take? The poor dog never saw the man behind the curtain, even once? And he’s smart enough to have noticed because they wouldn’t have bothered to trick him if he wasn’t. (See? We’ve caught our own tails!) But despite the insanely flawed premise, the movie is for children, and it received overall positive reviews. Bolt was even nominated for a few awards, including an Oscar for Best Animated Film and a Golden Globe (it lost both to Disney’s other big-ticket release that year, Wall-E). And if I’m being completely honest, the sweet ending makes me cry every time. Damn you, Disney, for confounding my emotions! 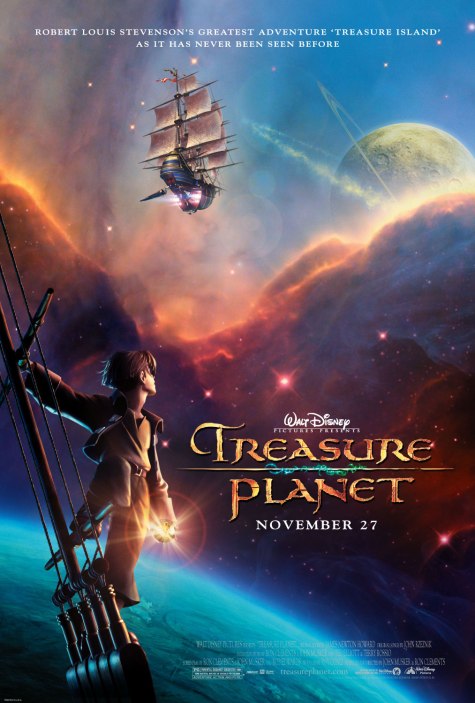 Why it’s lame: A muddy plot made Treasure Planet a forgettable, box-office bomb.

Synopsis: Jim and his mother own the Benbow Inn, which is frequented by pirates. When a pirate crashes his ship nearby, he gives Jim a sphere that projects a star map leading to the much-sought-after Treasure Planet. Jim joins a crew and sets off in sail of the treasure, surrounded by untrustworthy scallawags.

The big bad breakdown: Imagine Robert Louis Stephenson’s Treasure Island, but set in a steampunk space world with an alien Marty McFly as the young hero. It only gets more obscure from there. That being said, Treasure Island gets the ol’ Disney treatment and we’re left with a much more satisfying ending than the one Stephenson wrote. It’s a decent enough movie, but it gets bogged down by the source material. Treasure Island isn’t exactly a light read, and the movie drags because of it. Plus, it may be too scary for younger kids, who are Disney’s primary audience. 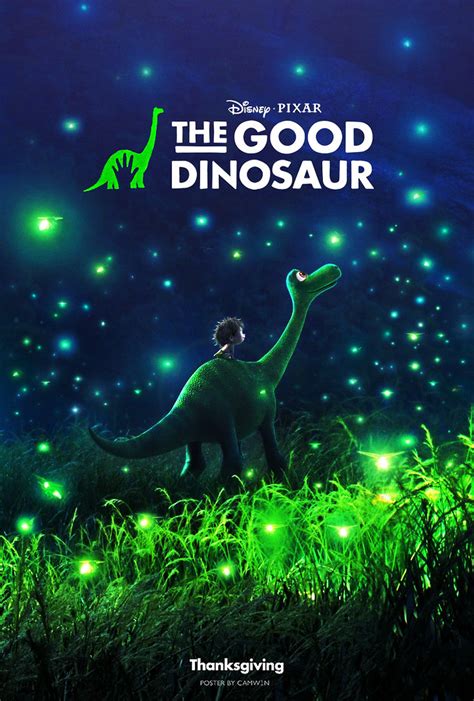 Why it’s lame: Disney wanted to showcase some new animation techniques, so they stole some plot points from their other, more successful features and rammed them into this bore-fest.

Synopsis: Imagine a world where dinosaurs didn’t become extinct, but evolved into human-like roles on Earth as the dominant species. Meet Arlo, the runt of an apatosaurus family that lives on a farm. Desperate to make his mark, but a big scaredy cat, Arlo faces off with a pest that keeps stealing the family’s crops. The pest, as it turns out, is a human boy– one of the first men, and thus, non-verbal. But when faced with the chance to eliminate the threat, Arlo can’t do the deed, forcing his father to finish the job for him. But a flash flood forces Daddy to sacrifice himself to save Arlo. Arlo spends the rest of the movie trying to make up for it, gets another chance to kill the kid, but the angry little dino falls in the river and gets washed away, leaving him to rely on the kid he was trying to kill to survive. Thus begins a long journey home.

The big bad breakdown: The landscapes in this film are absolutely stunning, but the cartoonish characters don’t quite fit. Even if you ignore that, Disney pretty much cut and pasted Mufasa’s death scene from The Lion King to kill off Arlo’s dad. And most troubling of all, the only reason they killed him off was to make the movie sad. Seriously, Arlo could have gone on this journey without his father ever dying– and due to the recurring water theme, it seems maybe that was the way the writers originally intended it– but then someone up top was like, “It’s not sad enough!” so they killed the dad. Anyway, I’m not buying it. They might have sold me if the rest of the movie weren’t so beautifully boring. If they’d spent half the time on good writing that they spent on making those landscapes so damn beautiful, we wouldn’t be having this conversation right now.

Why it’s lame: You don’t remember this movie? That’s because it sucked so hard, Disney wants to forget it too.

Synopsis: A lion father and son at the New York Zoo get into an argument. The son falls into a shipping container. The father and his animal pals go after him.

The big bad breakdown: The Wild is a piss poor rip off of Madagascar from the ragtag group of New York Zoo animals shipped to the wild (accidentally, not by hilarious circumstance like in Madagascar), to the main protagonist being a lion, to the city animals meeting the weird inhabitants of the wild world, to even referencing Sinatra’s New York, New York on the movie posters (which Marty the Zebra sings with Alex the Lion in Madagascar). Ugh. Bad form, Disney. Usually, y’all are the first to the party. This time, you were the last. Between the weird, non-pixar animation and the unnecessary potty jokes, this film should have gone straight to DVD. Unfortunately, for both my wallet and my retinas, it made it to theaters. This is one time Dreamworks did it better, and they did so by a long shot. Go watch Madagascar and spare yourselves from this epic turd of a Disney film. 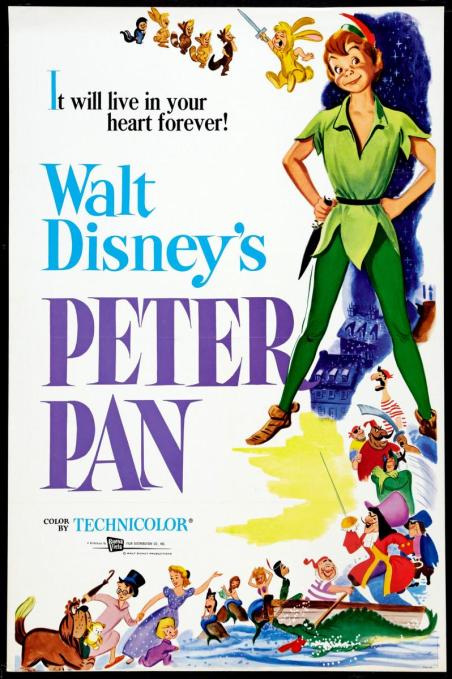 Synopsis: Do I really have to? Ughhhhh… fine: The impish Peter Pan whisks sweet little Wendy and her brothers off to Neverland for an adventure featuring pirates, fairies, mermaids, and “In-jins”. Also, there’s flying.

The big bad breakdown: Sexism and racism and furries, oh my! I have to admit, I was only aware of the racism before I watched the Honest Trailer I shared as a Fandom Funny earlier this week (for the specifics, check that out here), but DAMN!!! Sh*t’s out of control! I mean, if this isn’t the equivalent of blackface for the Native Americans, I don’t know what is:

Otherwise, who doesn’t love the story of a flying boy whisking Wendy away to a magical land on the eve of her womanhood? BUT THAT RACISM, THO!!! I’m only about a sixteenth Native American, and it makes me sick. SICK SICK. Seriously, I can’t stomach it. Disney, you’ve edited out the majority of your shameful past (like removing ACTUAL blackface from Fantasia), so why not this one? Until then, Peter Pan is on my number one sh*t list for not just lame, but terrible Disney movies. Let’s get on it, people!

Do you agree with my picks? What are your least favorite Disney films? Hit me up in the comments.