In this Golden Age of superhero films, TV networks have cashed in and created their own superhero empires. CW has the Arrowverse, featuring four difference superhero shows from DC. And they are adding a fifth this month. ABC and Netflix both have shows tying in to the Marvel Cinematic Universe. And in Fall of 2017, Fox brought a brand, new X-Men spin-off series called, The Gifted. Though this new series takes place in an alternate time-line to Fox’s X-Men films, it is still very much tied to the history and notoriety of those heroes. And while the series has its strong points, it somehow fails to quite live up to the legend of its predecessor. 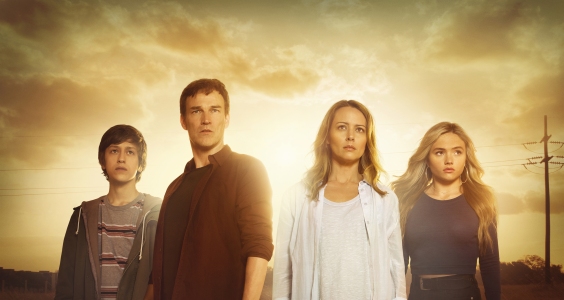 The Gifted takes place in the universe of X-Men. However, the X-Men and their rivals, The Brotherhood of Mutants, have all disappeared. Mutant and human relations are at an all-time low following a tragedy involving mutant powers that claimed thousands of lives, both human and mutant. Now, mutants are persecuted and hunted as terrorists. They are in hiding and on the run from the U.S. government and private agencies that would do them harm. One ordinary family, the Struckers, suddenly find themselves thrust into the conflict between humans and mutants when it is revealed that the Strucker children are mutants. Their father, who has been a prosecutor of mutants, is now on the other side of the mutant fight and must figure out how to keep his family safe from those he used to work for. 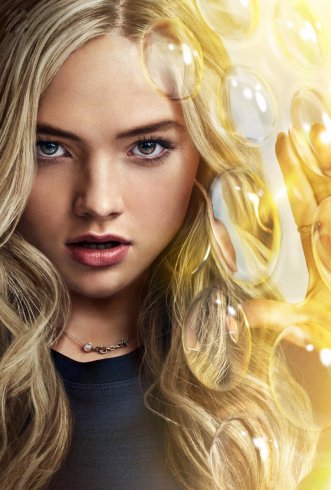 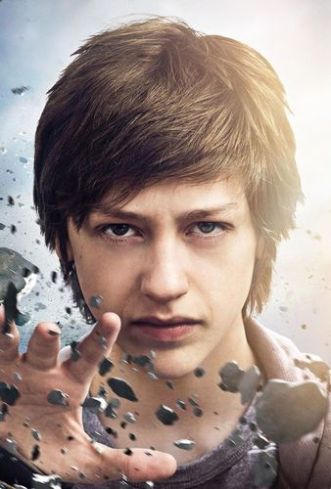 The show picks up quickly, jumping right into things during the first episode as we learn about the father’s work and the children’s powers. By the end of the 13-episode season, we’ve come to know and care for this family and their mutant allies. The series even manages to humanize mutant enemies. Everyone on the show believes they are doing the right thing, and both sides make good and bad choices in their pursuit of the greater good. This creates an engaging dynamic that is made better by excellent performances from the cast. Angel fans will recognize Amy Acker, who played Fred during the run of that series. Something about her has–and likely will always–strike a protective chord in viewers. In addition to Acker, Stephen Myer (True Blood), Cody Bell (The Game, Burn Notice), Jamie Chung (Sucker Punch, Once Upon A Time) and others offer familiar faces and wells of talent that bring the characters to life and make them sympathetic. 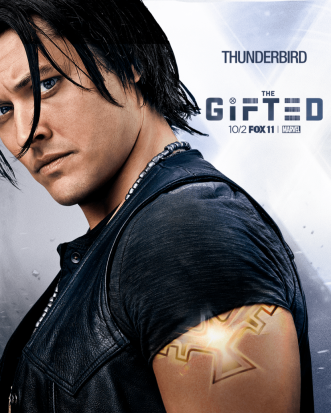 The premise of The Gifted is engaging and intriguing. Like all X-Men material, it deals quite well with the ideas of prejudice, tolerance, acceptance, and human rights. And right now, all those are as relevant as they have ever been. However, it feels like the show still lacks some of the dynamic personality of other X-Men material. Yes, there are mutants. Yes, they have personalities. And yes, they are existing in a dark time and struggling to survive. However, they sometimes manage to make all that boring, lethargic, and bland. Certain episodes of the season and in fact, certain moments of nearly every episode, dip significantly and struggle to feel relevant, let alone exciting. There is so much exposition that must be crammed in that the show seems to sometimes lag under the weight of it all. While I understand that even action-packed shows must have down-time to balance said action, The Gifted fails to always keep the pace and feel of the show consistent while the down-times occur. The result is that the audience can often feel as trapped by the story as the characters. The feeling always seems to pass fairly quickly, but it is there. And it pops up again and again.

The series also forgets to add any levity, fun, or lightness to its run time. The show has taken the route that many superhero shows and movies are moving toward by dropping the more fantastic, campy, and bright elements of the genre and creating a more gritty, hard-core, realistic atmosphere. While that strategy is okay, it can be difficult to pull off. Logan did it really well. The Gifted does it less well. It results in the audience feeling even more dragged down by the show. Though the characters are interesting and viewers want to know what will happen to them, the inconsistent pacing and lack of fun can make the whole enterprise feel like a chore. It could be enough to turn off more casual fans of the X-Men universe and those who don’t care very much about superheroes anyway. 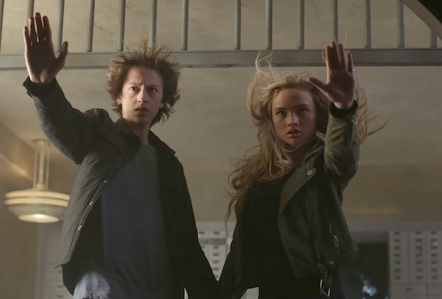 In the end, I do recommend The Gifted for X-Men fans and superhero enthusiasts. It won’t be the best superhero time you’ve had recently (try Logan, Wonder Woman, and Thor: Ragnarok for that), but it also won’t be the worst (looking at you Justice League). If you are not particularly into superheroes and have little to no attachment to the X-Men or any of their franchises (printed, animated, or live-action), you should probably skip this one. The full first season of The Gifted is now available to stream on Hulu.

Have you watched The Gifted? What did you think? Take to the comments and let me know your thoughts. Will you be eagerly awaiting season 2 of this series? I’d love to hear from you!

4 thoughts on “Missing the X Factor: A Review of “The Gifted””