Movie Stars Make Bigger Names for Themselves on TV Screens

The term movie star-it meant such a different thing so long ago…if you made it big in a motion picture, well, then everyone wanted to be just like you.  However, the shine has begun to wear off the term and we’re finding that more and more big names are transitioning from theater to the small screen viewing parties of our generation… 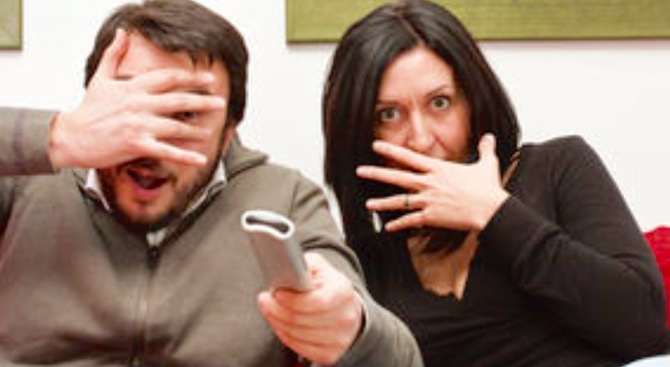 2.  Jessica Lange: Although younger fans may not be familiar with Jessica Lange’s past big screen performances, she was a Golden Globe and Academy Award winner for playing such roles as the female lead in the 1976 remake of “King Kong”, a supporting actress in “Tootsie”, and a manic depressive housewife in “Blue Sky”. To creator Ryan Murphy’s delight, Jessica Lange signed on for what would later become a huge television hit series- “American Horror Story”.  Throughout the series, Ms. Lange has played an assortment of characters: From a German circus owner to a Catholic nun.  Her characters vary, but the root of their imperfections is always the same.  Lange shows a vulnerability along with a stubbornness to get what she wants-this appears to be the bedrock of all of her characters.  Without a doubt, her talent was a huge contribution to what made the show so successful.

3. Ryan Phillipe: Mr. Phillipe actually got his start on television. Soap Opera fans may remember him from the ABC show “One Life to Live” where he guest starred as a teenage boy struggling with secrets.  He transitioned into film, with movies such as “I Know What You Did Last Summer” and “Cruel Intentions”.  These films resonated with a quickly forming teenage female fanbase.  Eventually he did transition into more serious roles, such as “Stop-Loss” and “Flag of Our Fathers”, but Ryan Phillipe fell off the radar for a few years, only recently returning for the tv mini series  “Secrets and Lies”, where he played a father and husband accused of murder, and now starring on USA network’s “The Shooter” which follows a retired sniper who is pulled back in to the military world after someone has threatened to take out the president.  The show has filmed seasons 1 and 2, but as of September 20th, the fate of cancelation or renewal has yet to be determined (although ratings have fallen since Season 1). 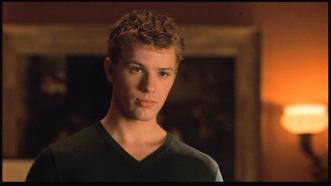 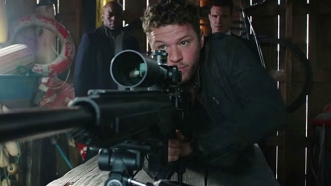 4. Christian Slater: Christian Slater was known to be one of America’s heartthrobs in the 1980’s and early 90’s. Women were attracted to his smooth, bad boy looks while the guys admired his smart-ass approach to life.  His title as a hunk stayed with him and bloomed in cult classics such as “Heathers”, “Pump Up the Volume”, and “Untamed Heart”.  Then slowly, as he faded out of the limelight, he reappeared years later in a different type of role.  Gone were Mr. Slater’s days of ‘the boyfriend your parents didn’t want you to date’-and suddenly he transformed into a sinister character who all but plagues the mind of a computer genius in the Showtime series “Mr. Robot”.  It seems that Mr. Slater has thrown aside his devilish bad-boy persona in favor of playing a wild card that we the viewers love to watch. 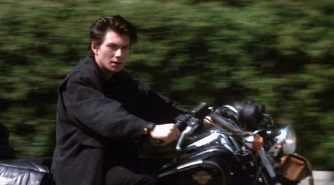 5. Jennifer Lopez: Jennifer Lopez has been in the entertainment industry for many years. First as a choreographer back in the hay days of the tv show “In Living Color”, then as a film star in such fan loved classics as “Selena” and “The Wedding Planner”, it seems Ms. Lopez has decided to trade in her hectic film schedule in favor of the small screen cinema.  In her latest role, Jennifer Lopez plays a police detective in “Shades of Blue” that is being blackmailed.  She agrees to go along with it for the sake of her child. 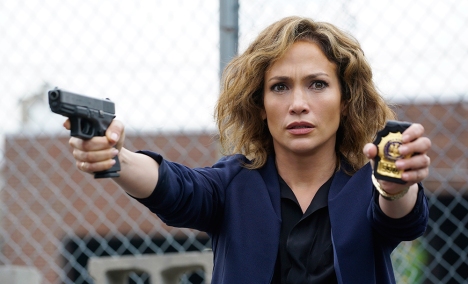 6. Tom Selleck: Tom Selleck has had the fortune of easily transitioning from the both tv to movies and back (one of my favorite movies he was in when I was a kid was “Three Men and a Baby”).  He is probably most famous for his tv role in “Magnum P.I.”, but he now stars in “Blue Bloods” as a police commissioner where police work runs in the family.  The show also stars Donnie Wahlberg. 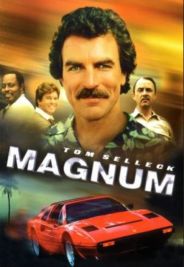 7. Kevin Spacey: Kevin Spacey was prominently known as a movie actor.  He was praised for his work in such film roles as Lester Burnham in “American Beauty”, John Doe in “Seven”, and Jack Vincennes in “L.A. Confidential”.  Still, nothing could prepare audiences for his villainous role as President Frank Underwood in Netflix’s tv show “House of Cards”.  Mr. Spacey’s turn as Frank Underwood is nothing short of brilliant.  His ability to play a man who viewers are both disgusted by but completely enraptured by deserves recognition.  His character’s habit of leaning into the screen and whispering to the viewers what’s on his mind as he sweetly manipulates the rest of the cast simple leaves me awestruck.  Although the show has already been on the air since 2013, here’s hoping we can look forward to at least a few more years of Frank letting us in on his secret plans…

8.  Halle Berry: You can’t think of Halle Berry without thinking of the “X-Men” film franchise.  Her depiction of the character Storm has been in at least four of the films, if not more.  However, she is also known for starring in more serious tear jerking roles, such as in “Monsters Ball” where she plays a woman involved in an affair with the prison guard who killed her prisoner husband and in “Things We Lost in the Fire” where she plays a troubled widow whose friend’s husband helps her to raise her children after she loses her husband.  From 2014-2015 Ms. Berry starred in the tv show “Extant”, which had 26 episodes.  Although she has stepped back into the movie business with recent roles such as Ginger in “Kingsman: The Golden Circle”, viewers are curious to see if she will dip her toe back into the tv business. 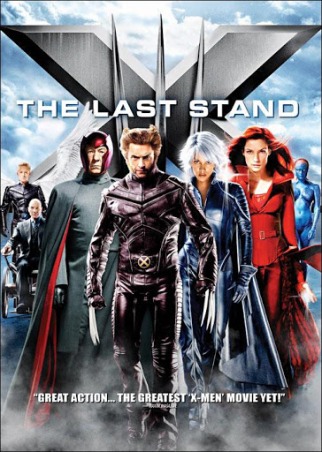 9.  Winona Ryder: Fans usually love Ms. Ryder for her role in the 1980’s as Veronica in the movie “Heathers” where she plays a girl in a popular clique who helps to stir up trouble and in the 1990’s movie “Girl Interrupted” as Susanna, a girl who is hospitalized in a mental facility in the 60’s.  Ms. Ryder has become a huge hit with the current generation in her stint as single mother Joyce Byers in Netflix’s show “Stranger Things”.  The show is much loved by streaming audiences everywhere and continues to air.

10. Drew Barrymore: Drew Barrymore grew up on the big screen, so it was a bit of a surprise when news got out that she would be co-starring with Timothy Olyphant in the Netflix series “The Santa Clarita Diet”.  She grew up playing in films like “Firestarter”, “Poison Ivy”, “Scream”, and “The Wedding Singer”. Fans were even more confused when it was revealed that she would play the wife.  Ms. Barrymore knew what she was doing though.  In her role, she plays a wife and mother (Sheila) who eats a mysterious substance that seems to transform her into a zombie.  The show succeeds in putting a comedic spin on the undead as Sheila struggles to suppress her zombie urges while at the same time juggling being the mom of a teenager and staying the wife her husband loves.  Season 1 is currently streaming on Netflix, and the show’s popularity doesn’t seem to be dying down anytime soon.

There you have it folks!  Those are some movie stars that have blessed our tvs with their standout presence! We can only hope to continue to see them play some more great magnetic roles.

Which movie stars-now tv stars do you love?

Did we leave someone off the list? Take to the comments and let us know!