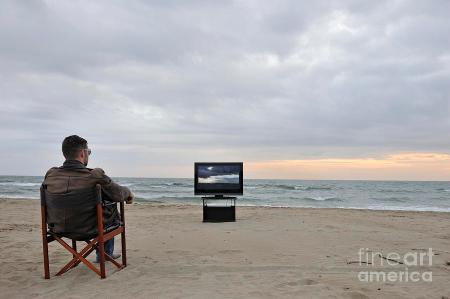 Happy Friday, geeks! It’s been a fun week full of goodness to fill the summer months. Here on the final day of our Summer 2016 kick-off week, I’ve got 5 upcoming films that I am personally excited to see. Who knows? Maybe your next favorite film is right here on this list.

This movie looks so stinking funny! The first time I saw the trailer, I rewatched it twice before I stopped giggling long enough to share it on social media. While I love movies that have great humor, I don’t often watch straight-up comedies. For this film, I’ll be making an exception.

Well, obviously we have to see this one, right? I mean, it’s Dori! With Nemo. And the turtles are back! We can’t just not see this movie. I admit it. As much as we talk a big game and don’t want to say it, we are all beholden to our great mouse overlord. Long live Mickey. Great is his Disney kingdom. And we are his faithful subjects.

I love this new iteration of the classic Star Trek series. The cast is great and the first two films were amazing! I am bummed that J.J. Abrams left the franchise (though I get it; he’d have been a fool to say no to Star Wars) but I have high hopes that I’ll enjoy this new film just as much as the last two.

*SIGH* My excitement level for this film was cranked up to eleven (you guys know how much I LOVE Harley Quinn, after all). But then Batman vs Superman happened. And that disaster was followed by announcements of re-shoots for this film because it (like BvS apparently) failed to deliver on laughs or fun or joy of any kind. My excitement for this has been drained. And yet, I’ll be there opening night hoping against hope that this film doesn’t completely suck.

5. Kubo and the Two Strings

This film looks beautiful and fascinating. Filled with magic and legend, a young hero and creepy villains, it seems like a great film. I’m really looking forward to seeing this movie in the theater.

Do you agree with my list? Which upcoming movies are you planning to see this summer? Let me know in the comments.