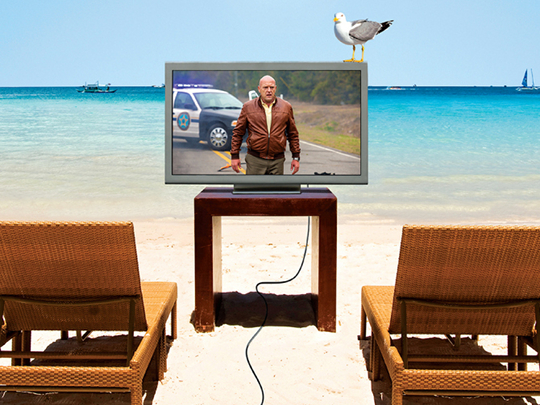 Today, let’s talk TV. The regular network season is over. Now is a great time to catch up on what you missed. Here are 5 shows you need to catch up on this summer.

The Flash is simply a good show. It’s funny, heartwarming, exciting, and clever. It’s the best superhero show on network television and if you’re not watching it, you’re missing out! This second season brought some incredible challenges and realizations for the Scarlet Speedster. And the show’s finale has left us eagerly anticipating the premier next fall. The first season of this show is currently on Netflix. The second season is worth downloading to binge or you can pick up with the reruns over the next few months.

Sherlock only has one new episode since season 3 aired back in 2014. However, that one episode is absolutely worth watching. The episode, titled The Abominable Bride, has a hundred tiny nods to Sir Arthur Conan Doyle’s original work and puts the characters back in their original era. At the same time, it connects season 3 of the series to the upcoming 4th season in a really creative way. Make sure to check this out if you have not done so already.

Scorpion is supposed to be based on the life of a real guy. If you ignore that “fact” and just focus on the show and it’s array of quirky characters, it’s a really good time. Technically, the show is just another twist on the overdone police procedural. But this is a really good twist that makes for a really great time. Check this show out in reruns this summer. 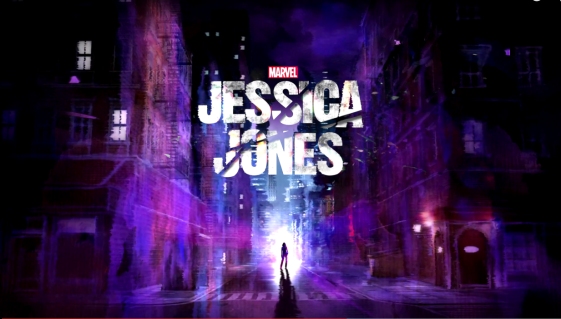 Some people I know would have put Daredevil here. But Jessica Jones is the more urgent watch right now because Luke Cage is coming. And while all the Marvel shows on Netflix tie-in together, Luke Cage is more technically a spin-off of Jessica Jones. If that was the only reason for you to watch it, though, it wouldn’t be on this list. This is an exceptionally excellent bit of television that is made for mature and discerning audiences. It has my highest recommendation.

If you’ve not been watching Wynonna Earp on Syfy, you’ve been missing a helluva good time. This show, based on a comic book of the same name, is a slightly gritty modern western. The main character is a sarcastic troublemaker instead of a cowboy and she’s hunting demons instead of bank robbers. However, just like any other western hero, she carries a really big gun. Oh, yeah. And she sleeps around a bit. What’s not to like?

This is by no means an extensive list, but these are five shows I can highly recommend for you to give the binge treatment this summer. Which shows do you recommend for summer viewing? Let me know in the comments below.