Filming on the Gilmore Girls revival wrapped last week and finally we’ve been treated to some news about what to expect from the four ninety-minute episodic movies expected later this year. Netflix has yet to announce a release date for the revival, but hints dropped here and there point toward a late 2016 release. What Netflix and Lorelai Gilmore herself did treat us to is just enough to whip GG fans into a caffeinated frenzy.

Lauren Graham will appear on Ellen DeGeneres’ talk show on Monday, May 23rd (check your local listings), but a clip from Lauren’s conversation with Ellen appeared on the show’s site this past Thursday. In the clip, Graham announces the official title for these four episodes, each named for a season of the year: Gilmore Girls: A Year in the Life. The tentative title had been Gilmore Girls: Seasons, but this new one does retain the timeline that the titles of each episode imply. 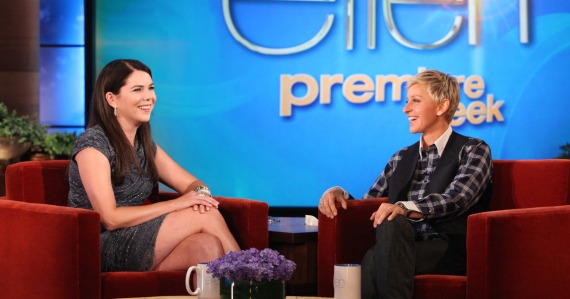 Click here for a preview of Graham on Ellen this Monday

Graham talked about her time on the Gilmore Girls set, choking up audibly. “It’s been the most incredible experience,” she said. “I cry trying to talk about it because I feel so lucky to get to do it.”

In addition to announcing the revival’s official title, Graham and Netflix shared the teaser poster, a classic GG image of a coffee mug serving as the background. The poster is a nostalgic return to the feeling that has made the show a fan favorite.

It's official. We know this because now there's a title. #GilmoreGirls pic.twitter.com/kOVW3rEhMk

Stay tuned to Sister Geeks for more details on Gilmore Girls: A Year in the Life. When Netflix releases more information, including premiere dates and any teases, you will see it here. 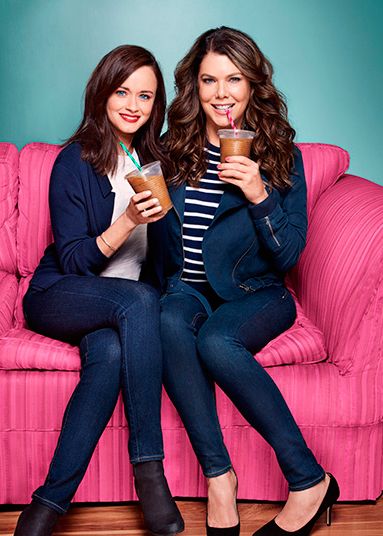