Netflix keeps the good stuff coming. Even when they don’t originally create the material, they know what’s good enough to acquire. Scrotal Recall first aired on Channel 4 in the UK in 2014, but Netflix is now the only place to see it. And it’s definitely worth watching.

The streaming service has picked up exclusive rights for the British sitcom about Dylan, a 20-something man who has to contact all his past sexual partners when he finds out he has Chlamydia. The show then takes us through his efforts in the present to complete his task while also flashing back to his time with the women in the past. You can imagine how well all this goes and how hilarious it is to watch. 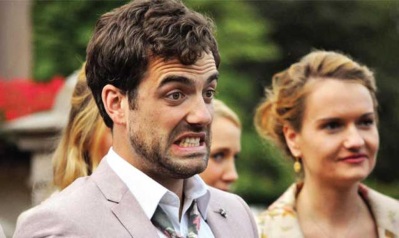 Dylan is basically a good guy. Rather than simply send impersonal postcards to his former partners, he decides to contact each individually–either by phone or in person–to let them know they need to get tested for Chlamydia. In the meantime, we are also treated to flashbacks showing his time with these past partners. While all this is going on, Dylan has his best friends, Evie and Luke, for support. That’s great except for the fact that Dylan and Evie are completely in love with each other. Somehow, the timing never works out for them to tell each other this, though. 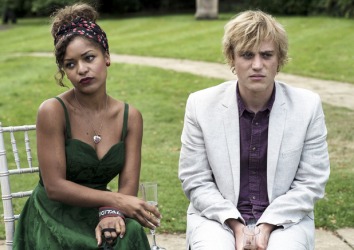 Scrotal Recall has a hilarious premise and executes that premise well. The jumps between the present and the past break things up nicely and keep the story intriguing as it moves forward. The characters are interesting and likable and don’t fall into the trap of becoming sitcom caricatures. You find yourself rooting for them almost immediately and invested in how things will turn out for them. 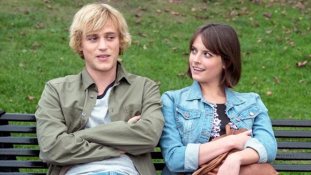 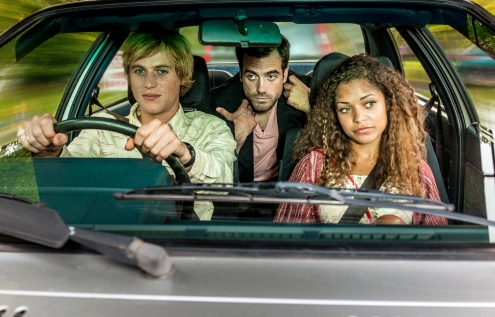 The show has only 6 episodes in the first season. While the viewer will likely wish there were more, those few are almost just enough. Fortunately, Netflix has renewed the series for a second season, which will consist of 8 more episodes and have the original cast return. This is great news, because the end of the first season offers some satisfactory relief, but no real answers. Knowing that another season is coming helps me have more confidence in recommending this charming little mini-series. The release date for the second season has yet to be revealed. 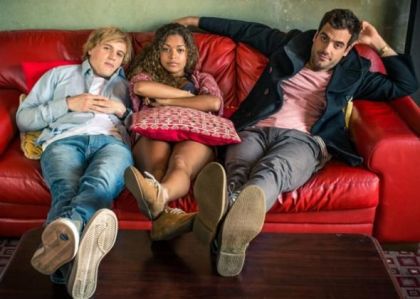 If you like romantic comedies, this is a show for you. If you can remember or are currently experiencing the awkwardness of navigating romance in your 20’s, you’ll probably like this series. If you like British television, check this out. If you wish you could be a young, attractive 20-something living in Britain right now, watch this show immediately. If you’re like me and all of these apply to you, you should’ve stopped reading already to start binging this in another window.