The CW has taken the guesswork out of show renewals by simply picking up every single show on their current roster for another season. After all, who needs the drama of wondering if their favorite show will be back with them next year? “No one,” says the CW. “Here you go, loyal fans. Everything will be back. Love us please!” 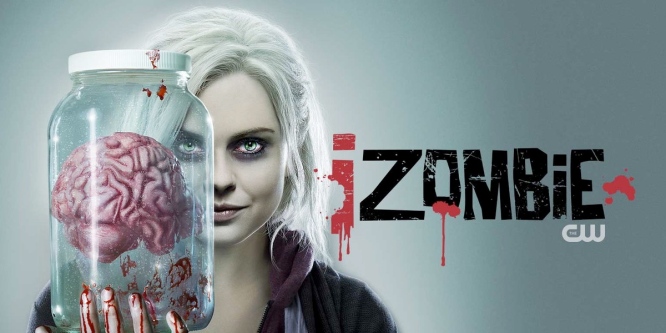 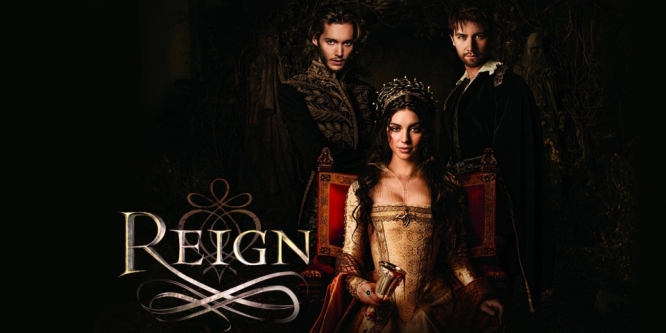 Although the move is somewhat unprecedented, it’s not necessarily surprising. The CW is the baby sister of all the alphabet networks and as such, does not tend to play nearly as hard with its properties. Shows on the CW always get lower ratings than those on other networks. As a result, they have less pressure to bring in bigger ratings and are given more opportunity to grow an audience or keep the small but loyal audiences they have. In recent years, though, even the larger networks have learned to handle their shows more gently. Where a new series might get axed after 3 episodes in the past, it may now sit around for 11 or more. Networks are more discerning about the pilots that get the green light and they are more careful about the new and existing shows they dump. There are several reasons for this, but it seems like the CW is not looking to play the new series game this Fall. Instead, they are willing to keep the viewership they have for current shows and fool with only a few new shows later this year. I also have to think that when looking at prospective pilots to develop for Fall, the CW is finding pickings rather slim. If that’s the case, it makes sense to give their current shows this early renewal and the chance to create story lines for the end of the season that will be sure to bring viewers back after the long summer break.

Okay, now let’s talk about the elephant in the room… 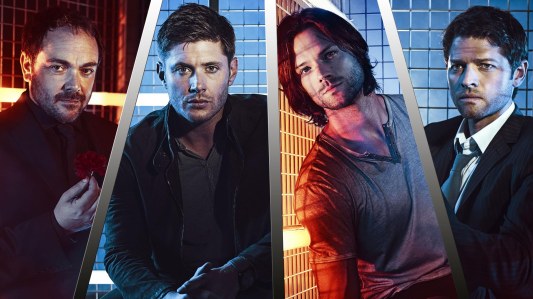 Some of the biggest news to be wrapped up in this story is that Supernatural will become CW’s longest running series ever by getting a 12th season. Now, there are those who never want this show to end. And there are others who think it should have ended 6 seasons ago where its creator, Eric Kripke, intended it to stop (at the end of season 5 with the episode aptly titled, Swan Song). However, CW President, Mark Pedowitz, is a huge fan of the show and has said numerous times that the show will continue as long as Jensen Ackles and Jared Padalecki want to keep doing it. (Rumor has it their current contracts go through season 13!)

I have to admit to being torn here. As a fan of this show, I love staring at the cast for an hour every week and I greatly enjoy following their (increasingly) ridiculous exploits. However, as a fan of television in general, I also value quality programming that includes excellent storytelling. And at this point, it’s arguable as to whether this show qualifies. While the show has kind of found it’s footing again here in the 11th season, I have to admit that it has yet to find the feeling of fun it had during earlier seasons. Also, it can’t be denied that after more than a decade, Supernatural doesn’t have nearly the story-telling game it used to.

Even the meta book series within the series that tells the exploits of the brothers stopped publication at the end of season 5. I think that’s very telling. Seasons 1-5 seemed to tell a complete story arc that had a clear, intentional and moving ending. The show hasn’t managed to feel quite as connected to itself since then. Each season since feels like a complete stand-alone, which could be argued as good or bad depending on perspective and opinion. (I’m not going to lay out that argument here, though.)

Don’t get me wrong. I will watch season 12 of this show. (It’s easier for me to keep hanging in because I’ve actually only been a fan for a year, not the whole 11.) But even I have to admit that 12 is a lot more than this show actually needs or likely warrants. All that being said, however, I do still have to say…

One thought on “Geek News: CW RENEWS EVERYTHING!”