Netflix just keeps the good stuff coming. They are building a reputation for creating excellent television and their partnership with Marvel is yielding amazing results.First there was Daredevil, then came Jessica Jones. We’re looking forward to Luke Cage’s show as well as The Defenders, which is scheduled sometime around “eventually.” For now, though, the second season of Daredevil is nearly here. It premieres on March 18th, but the first trailer for the new season hit the net yesterday . All I can say is… “Wow.” Check out the trailer below. 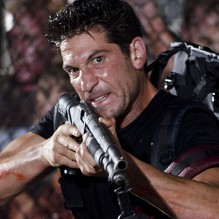 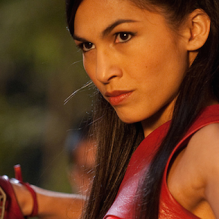 The Punisher is joining Daredevil in Hell’s Kitchen and it looks like sparks will definitely fly between the two. It seems like there might be a very fine line between justice and vengeance. Elektra is also joining the party this time around. This is excellent news because just as this show is wiping away the horrible memories of Ben Affleck’s turn as Daredevil back in 2003, this new iteration of his female companion should help us forget the terrible 2005 follow-up movie starring Jennifer Garner as the sexy assassin. 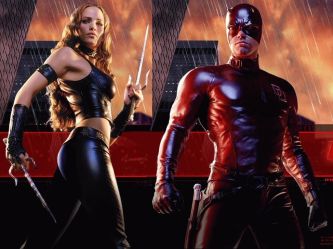 Take a look at the trailer for the new season below then take to the comments. Will you tune in to Season 2 of Daredevil? What are you most excited about? And if you haven’t watched the first season yet or you have but won’t be watching the second, tell us why. Also, do you remember Bennifer as Daredevil and Elektra? Do you remember it as really being that bad? Or do you remember it being worse?

Don’t forget to share your thoughts in the comments.