Come Back to Us: Actors We Wish Would Return to Sci-Fi Television

We fell in love with them when they threw punches, performed supernatural acts, or let us see the most romantic kisses our little hearts could bare. Whether they left the tv world because of their rising stars, successful business ventures, or maybe they just grew tired of television in general-we wish they would come back! Here is a list of some great actors we wish would grace us with their Sci-Fi presence once again.

2. Eliza Dushku: Eliza probably didn’t expect to get such fan adoration when she stepped in to the role of Faith on the tv show Buffy the Vampire Slayer, but people loved Faith’s attitude, little girl lost vibe, and her ability to kick ass all at the same time. She wasn’t just a side kick for Buffy (played by Sarah Michelle Gellar). No, she was an equal, and eventually a nemesis before she finally came back around to be one of the good guys again. After guest starring on Buffy the Vampire Slayer and moving on to a few movie roles, she starred in two other TV shows, Tru Calling and Tru Calling had low ratings, but Dollhouse although it initially had mixed reviews, helped Fox rise in demographics of female adults ages 18-34. Although it seemed the show would eventually do well, the series was still canceled. I think Dollhouse was a great role for Eliza. Her character had just enough similarities to Faith for people to recognize her, but just enough differences for her to be seen as a different character. I hope Eliza will consider returning to television and that it would be in a role as awesome as her characters from Buffy and Dollhouse. 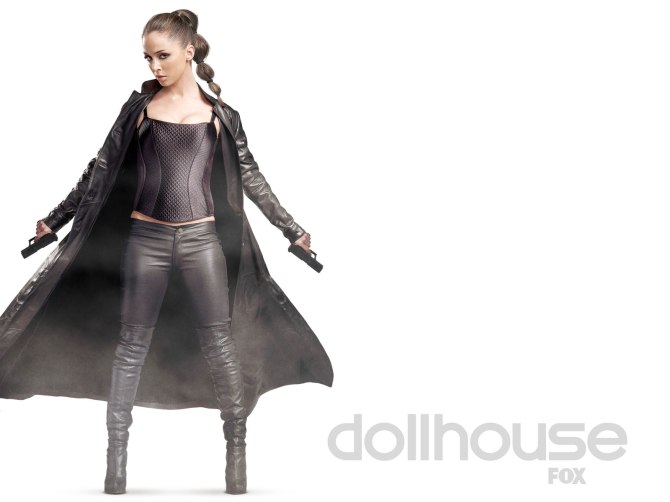 3. Michael Weatherly: Michael is probably best known for his role on NCIS as Tony DiNozzo, but he is slated to leave the show soon and since he is, we think it would be perfect timing for him to return to his sci-fi roots. Fans may remember him from Dark Angel as Logan. Although many fans love Michael in his current role, we’re itching to see him in another science fiction role! 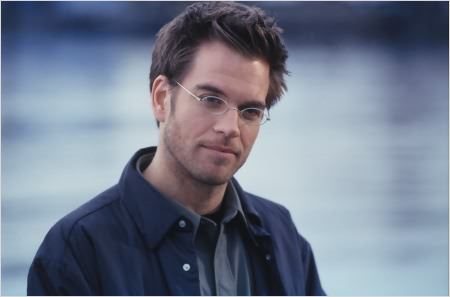 4. Summar Glau: Summer is a fan favorite as River in Firefly and Serenity and Cameron in Terminator: The Sarah Connor Chronicles. Still, those shows (and movie) have been gone long enough for us to miss her onscreen presence. She nails it as a protector with all of the right moves. We would love to see her take on another “girl power” role in the sci-fi universe.

5. Eric Mabius: He was a playboy type who Betty crushed on in the TV show Ugly Betty, but fans of the sci-fi universe might also recognize him from the first Resident Evil He played Matt Addison, a man seeking his sister while at the same time fighting off zombies with Milla Jovovich’s character Alice. I know many people besides myself were sorely disappointed when Eric didn’t play an active role in Resident Evil 2. He’s got the looks, acting ability, and just enough of a bad boy vibe to take the science fiction genre by storm.

6. Jessica Alba: Jessica first became popular through her role on the TV series Dark Angel as Max, a genetically altered soldier who flees from a military post as a child. Although the series didn’t last very long, it became a cult classic among geeks and nerds alike. Jessica really hasn’t gone on to star in many other science fiction roles (and who blames her with the success of her million dollar baby care products company called Honest), but we still dream of her walking back on to our TV sets and filling a Dark Angel-like role.

I want to note that in this article, I had some help from my fellow Sister Geeks. I asked them who they would like to see return to the Science Fiction world. While these six that we put together stand out, I’d also like to throw in some Honorable Mentions. Give us your opinion on if you like the lists or if anyone needs to be added or deleted!

7 thoughts on “Come Back to Us: Actors We Wish Would Return to Sci-Fi Television”