I remember when I first wandered into the world of Joe Carroll and Ryan Hardy. I saw a promo poster starring Kevin Bacon for The Following and instantly became intrigued. Reluctantly, I held off, because someone I admired muttered “I heard it sucks, it’s getting bad reviews among the TV show critics.” Still, I wanted to watch it, so a few months later, I clicked on the play button and was happy to have that person proved wrong. He could not have been MORE wrong. The show-was-great. The show STILL is great.

I think the general public is divided when it comes to The Following. There are those of us who adore it and those of us who just haven’t seen it. The truth is, it may not be your kind of show. It’s not for the weak hearted, those who expect an easy resolution each season, or even those who long for justice. No. This show is for those who are detectives at heart, those who seek to find the answers to insanity, and those who think they have seen all of the gore there is to see on TV. If you enjoyed the movie Seven or the first Saw movie (which is nothing like the Saw sequels), then this show will be right up your alley. 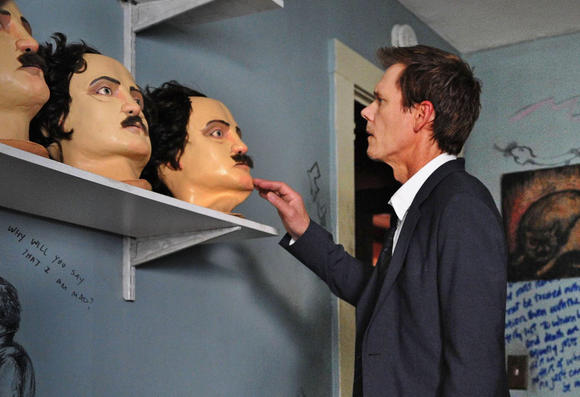 Ironically, I think this show is meant to be geared towards the male gender, but from talking around the water cooler, I’ve come to realize that a big population of women like it. I think maybe because they feel sorry for Ryan Hardy (played by Kevin Bacon). Ryan is a character that has for the most part has been dragged through the mud over and over again. He is obsessed with serial killer and cult leader Joe Carroll who strangely enough, the public is also obsessed with. It’s a vicious circle where many innocent outsiders become collateral damage. 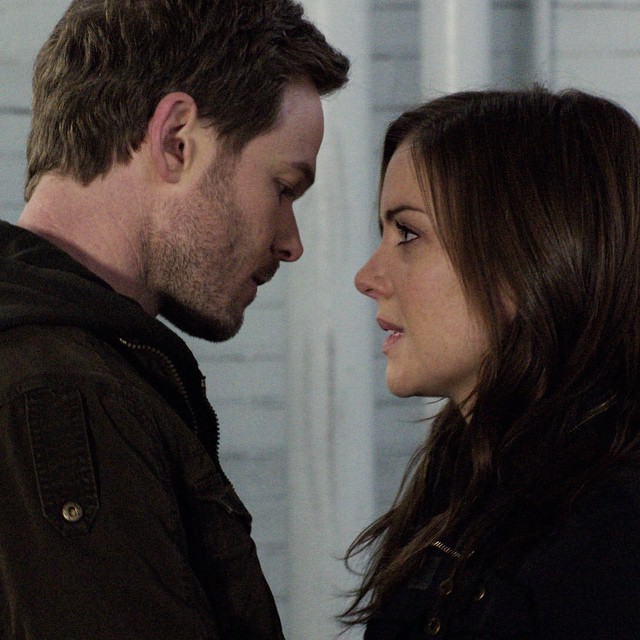 Another thing people may not realize it that the show doesn’t just focus on Joe Carroll and Ryan Hardy. The second and third season present you with a series of consequences that unravel as a result of Joe and Ryan’s war. Followers begin to pop up everywhere, forming their own beliefs and suddenly Ryan is confronted with the realization that nobody, not even friends, can be trusted. In a sense, Joe Carroll is everywhere and Ryan cannot avoid him even when he tries to. Just when you think you’ve figured out everything there is to know about Joe Carroll and his secret world, you find out that there are still many layers to dive in to.

I think one thing I like about this show is that in a way, it strips away the masks of serial killers. One of the themes the show seems to focus on is their ability to compartmentalize. The killers aren’t devoid of emotion, in fact, there is usually one or more persons they deem worthy of their “love”, however, that love rarely prevents them from evolving into monsters. One assumes that because these killers are all serial killers they will bond together, but the show also discards that theory. Just as animals can turn on animals, these killers will sometimes turn on each other.

So let’s get to it-why should you watch this show?

The best reason I can think of is that it’s like a puzzle. It’s a game that your mind can’t help but try to figure out. The characters are interesting, love is infused into the story line without it being overly “mushy”, and the show is very good at tricking you and keeping you off-guard. Think of it as a brain teaser. It’s also a fun show to talk about. You can lean against your cubicle wall talking to your co-worker about what other secrets Joe Carroll could be hiding.

We as an audience are motivated to keep watching as Ryan Hardy continues to desperately crave a normal life. Sometimes he finds love, but more often than not, he finds it stripped away. He is a haunted man, although surrounded by family and friends, doomed to walk the world alone. We as an audience wonder, will he ever be able to hold on to that love? Or will he be trapped in this world forever, until his dying days? Will he ever be free of the darkness that stalks him?

Are you a “Follower”? Share your thoughts with us on why you’re obsessed with or can’t stand The Following.

UPDATE: I would like to alert fans that I’ve learned that this show was canceled. I could not be more disappointed. I would still like to encourage you to watch it, as I think the three seasons are well worth it. However, there are rumors that Hulu could take on the show as it has done with The Mindy Project. Or maybe Netflix should follow in Hulu’s footsteps and take on canceled shows? Here’s hoping it happens!