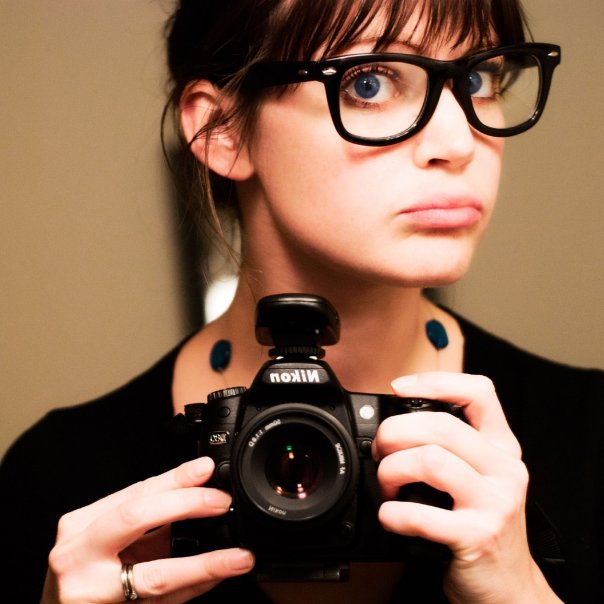 I think we’ve all been there-that moment when you realize that you know all there is to know about one particular subject. You have become an expert, but that doesn’t necessarily mean you’ve got the I.Q. of Einstein. It just means you’ve got a lot of random facts in your brain that you will probably never use (unless you’re like me and you’re convinced that you’ll be forced to survive in a zombie apocalypse someday-ha ha).

So, what makes someone a “geek”? I was thinking today that the word geek has gone through an evolution over the years on what it means. I also thought it might be fun to look at some pictures, point and laugh, and oooooh and ahhhh over how different that word is today.

Outer space seemed like “fiction” back then. It was described in the pages of books and people envisioned flying saucers. It was all about the words. Day dreaming about a world outside of planet earth was something that the 1950’s geek loved to do.

Being a geek wasn’t about hiding away in your own world, curled up with a good book anymore. It became about sharing your obsession with other geeks. Enter Star Trek. Far away worlds with green aliens, alternate planets that needed saving, and battles in space weren’t just for you anymore-now they were beamed to your tv set during dinner time. Geeks jumped up and down for joy as they were able to say to each other the next day, “Did you see Star Trek on the television set last night? Gee, Captain Kirk sure did blast that bad guy away!” 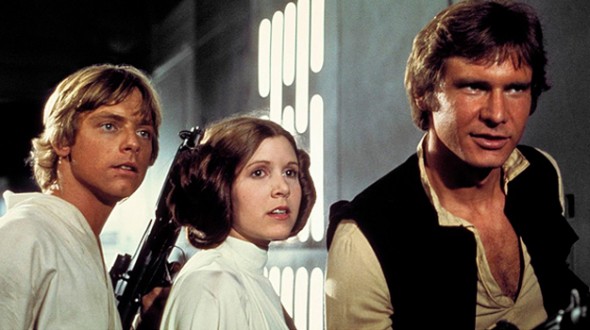 Suddenly, science fiction had not become so black and white. The 1970’s geek wasn’t just impressed with stories on the TV set anymore. Now it became more about movies, exciting special effects, Wookie costumes, and the power of the mind being so powerful that it could fight the bad guys-okay, but laser beams were still thrown in. A light saber replaced a knight’s sword and bad guys sometimes paraded as good guys and vice versa. 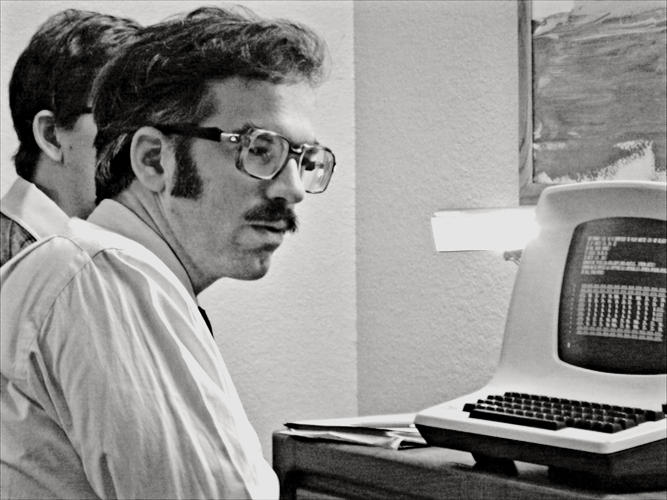 Computers go mainstream. Now geeks didn’t have to settle for playing games at home. They could play chess over a device called a “computer”. Being a geek didn’t just mean you could talk about what you knew-now it was about learning what other people knew.   You could share information, play games, and type to your heart’s content.

Dinosaurs aren’t just for paleontologists anymore. All of a sudden, it became cool to envision what dinosaurs would really look like and scenarios of how dinosaurs could be alive at the same time as humans. (Move over Godzilla, the velciraptor spits poison tar). 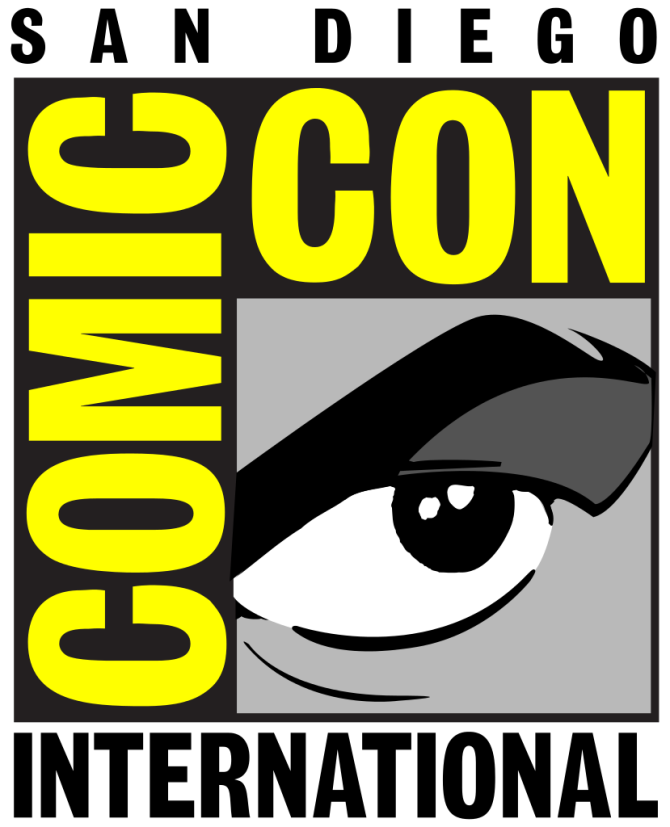 Although Comic Con has been around since the 1970’s, geeks didn’t really let their geek flags fly until the 2000’s. It wasn’t just about getting comic books signed, now it had become about seeing sneak peek trailers, getting rare collectibles, and meeting people who geeked out just as much as you did from all over the world. The best part was, suddenly you weren’t limited to just Comic Con. Along the way, other great gatherings spawned and now tour all over the U.S.

Annnnd, there it is-a look back at the geek. I hope you’ve enjoyed this humorous yet fond walk down memory lane. It makes me wonder, what will geeks look like in the 3000’s?

What decade started your love of geek? Have a favorite? Let us know in the comments!

4 thoughts on “The Evolution of the Geek”