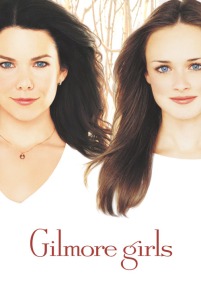 As you may remember from my October article, Netflix is reviving Gilmore Girls for four ninety-minute movie/episodes, each set in a particular season and those four episodes to cover at least a year in the lives of Lorelai and Rory and their friends and family. The Palladinos are set to return as director and producer, but, outside of that, the negotiations with the cast are ongoing and nothing has yet been confirmed as to who is – and is not – returning. Most of the original cast seems keen on being a part of the new episodes and a couple of interesting tidbits of news have arisen since the initial news broke in October.

Though the news hasn’t been officially confirmed by Bledel herself, who is known for being a fiercely private person, Celebuzz reported that she was expecting her first child with husband Vincent Kartheiser, whom she married in 2014. The question becomes then how this pregnancy will figure into the new episodes. Even though sets have begun to spring up around the Warner Brothers lot, filming has yet to begin, with no start date and no premiere date immediately known. 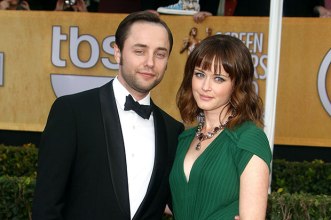 Bledel’s pregnancy news began to circulate back in November 2015 so it is conceivable that the story will not necessitate including her pregnancy. It is likely that the producers will wait to start production until after Bledel is ready to return to acting.

Speaking of Returning (Or, Er, Not)…

Melissa McCarthy played Sookie St. James for the entirety of the Gilmore Girls’s run, but, since the show’s end in 2007, has become a big star in her own right. In addition to starring roles in upcoming films like Ghostbusters, McCarthy also had her series Mike and Molly still in production; news came down in December, however, that CBS had cancelled the show and its upcoming season would be its last. This frees up McCarthy, in theory, for returning to Gilmore Girls, though her commitments to other projects may also impede her from being able to reprise her role as Sookie. 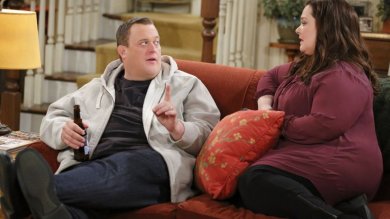 Last But Not Least: Set Photos

As I mentioned earlier, set photos from the Warner Brother lot have emerged via Twitter (credit: @caddyglass). Many of the original sets from the show have remained part of the Warner Brothers lot and have popped up in other productions. Recently, though, it’s clear that the studio is gearing up for a return to Stars Hollow.

Kim’s Antiques is coming back to life as well.

And, of course, Luke’s Diner is returning to its original form.

These photos are so exciting to see! Stay tuned to Sister Geeks for more news as it happens!

How long do you think it will be before we start seeing more from the GG set? What are you hoping for from these new episodes?