It’s December, y’all! Time for keeping warm and crying to yourself over the money you spent on a PS4. And what better way to do that than with a plate full of sugar cookies, a warm blanket, and a good holiday flick? At least it will keep your mind off your bank account.

Below, I’ve compiled a list of my favorite holiday movies, ranging from adorable to disturbing (In case the constant holiday cheer brings on the need to see s*** blow up). Enjoy!

Starting off pretty mild here, Arthur Christmas is the tale of the two sons of Santa. The old man is about to pass the mantle to his eldest- a militaristic jerk who just doesn’t get what Christmas is all about. Let’s see how little brother, Arthur fixes that, shall we?

9. Rise of the Guardians 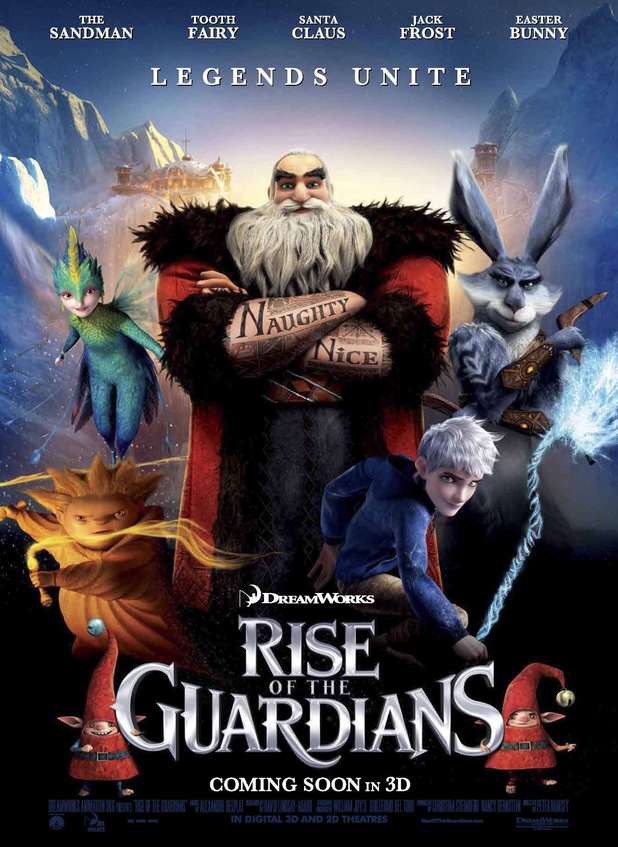 Combine all the holidays and an all star cast into one flick, and you get Rise of the Guardians. Also, Jack Frost is kind of adorable. Amiright?

Yippie ki yay, mother f***er. And merry freakin’ xmas. When John McClane’s wife is held hostage at an office Christmas party, leave it to John to get s*** done. 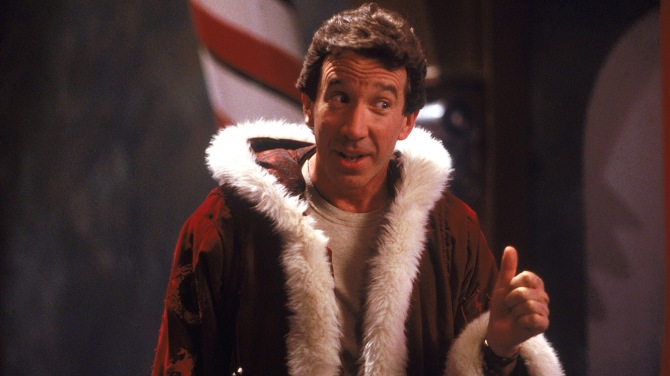 When Scott accidentally kills Santa, he unwittingly takes his place. Soon, he’s growing a full white beard and putting on weight faster than me after Thanksgiving dinner. Check out the sequels too. Each one’s more ridiculous than the last.

Gory, hilarious, and often ridiculous, Gremlins is an 80’s classic. And also a holiday classic if you’re cool like me. 😉

5. The Nightmare Before Christmas

Every secret-emo kid loves them some Nightmare Before Christmas. One of Tim Burton’s first and finest features poor Jack Skellington on the quest to find meaning in his life when Halloween just isn’t enough anymore. But stealing Christmas probably wasn’t the best choice… Maybe that cute girl, Sally can put things into perspective.

Big family. Bigger disfunction. They’re so overwhelmed, they leave a kid behind on Christmas. But don’t underestimate little Kevin. When two bumbling burglars mark his house as an easy target, Kevin makes sure they don’t steal his holiday spirit- or anything else for that matter. “Merry Christmas, ya filthy animal!”

Yeah, yeah, the cartoon’s a classic, but nobody tops Jim Carrey as Mr. Mean Green with a soft spot for sweet Whos.

I’m not gonna lie, I hated this movie when it first came out… But then it just became so damn funny. And quotable as hell! It’s risen to the top over the years, and now it’s a must-watch every holiday season.

“Santaaaaaaa! Ohmygod! I know him!”

Call me a basic white bitch. I don’t care. This is the best damn holiday movie of all time. ALL TIME. Get over yourself and enjoy this British classic. It’s got literally everyone in it- Snape and Trelawney, the boys from Bridget Jones, Rick Grimes, A hobbit, an ancient Underworld vampire, and a pirate princess. You get it. Big, all-star cast. Not all the endings are happy, but “love actually is all around.”

What do you think? Are any of your holiday faves on my list? Let me know in the comments!