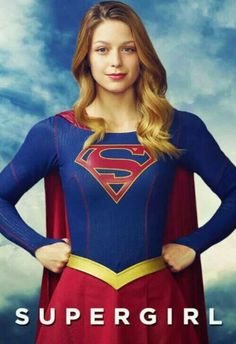 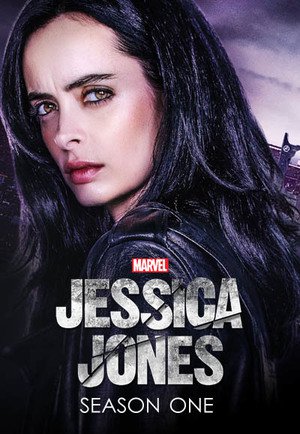 Currently, geeky girls can look up to and be proud of two very different, but equally awesome superhero ladies with successful television series. Supergirl is on network television. Jessica Jones is on Netflix. Supergirl is DC. Jessica is Marvel. Supes is family-friendly. Jones is anything but. And yet, both signal a positive shift in female representation in media. I think we can all agree that Jessica Jones is a success! And now, Supergirl has gotten the order from CBS for 7 additional episodes. That brings the count to 20 and the classification to a full-season order. Yeah-yah!! 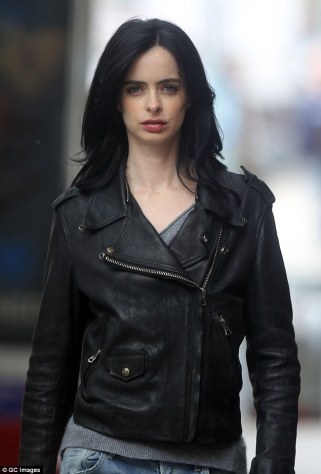 It’s great to see female superheroes getting love these days, especially after the Black Widow fiasco of last Summer. And apparently, Jessica Jones’ Krysten Ritter agrees. Following the full-season order of Supergirl, Ritter Instagrammed a photo of Supergirl star, Melissa Benoist, with a positive message promoting sisterhood, solidarity and the unity of superhero girls everywhere. How great to see sister geeks united! See the photo and Ritter’s message below:

Had a second to get caught up on my non #jessicajones TV and wanted to give a special shout out to my girl @melissabenoist ! I’ve been a big fan of hers since she first landed in LA. I met her early on when I was casting a show that I was producing and it was clear even then, fresh off the boat, that she was poised to be a big star. I’m so proud and happy for her for landing a part that she totally shines in. Funny, strong, adorable, and radiant! Congrats fellow superhero lady! Much love! 💪🏻💪🏻👊🏻👏🏻👏🏻❤️