The Black Widow situation has been a hot topic for weeks now. I have personally ranted about the issue and contributed to the conversation numerous times (check those out here, here and here). My plan was to be done. Honestly. I wasn’t going to mention it again. Really! But then, this video hit the net and it was just too stinking AMAZING not to talk about and share.

Even when Mark Ruffalo, who plays Bruce Banner in Avengers, tweeted a plea for more Black Widow merchandise for his daughters, I didn’t say anything else. I wasn’t going to mention how Clark Gregg (Colson from Avengers and Agents of S.H.I. E.L.D.) recently referred to the situation as “unacceptable” and called for Black Widow to “get the movie she deserves.” I was determined to leave it alone. I planned to keep quiet. I figured, I’ve said my peace. People know how I feel about this. And Marvel has made at least some attempt to address the issue moving forward, so there’s no need to keep harping. 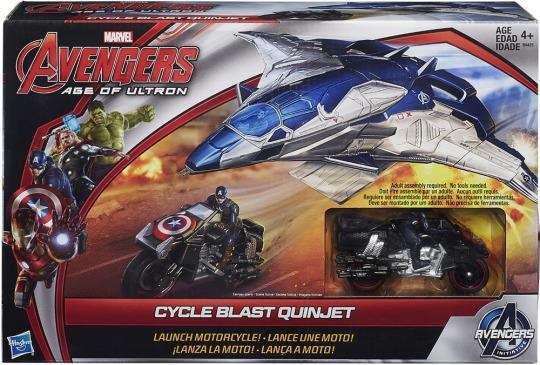 Then yesterday, Nerdist released a video parodying the Marvel toy situation where Black Widow was replaced in her own scene. And it’s awesome! Despite my intentions to not bring this up again, there was no way that this video was not going up on the Sister Geeks site. So here it is. Check it out below and tell us your thoughts in the comments on the situation with females missing from superhero merchandise.