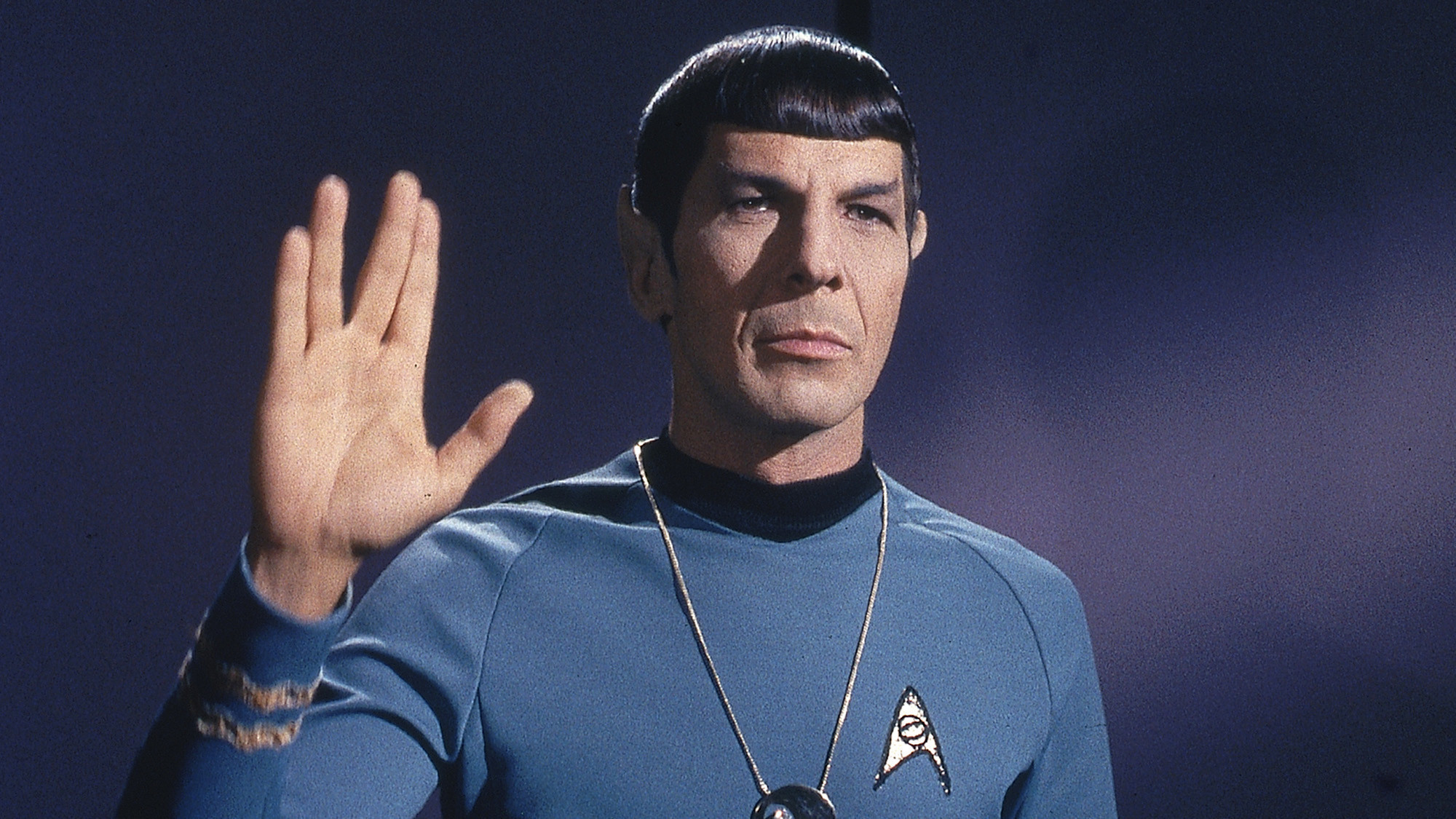 Leonard Nemoy’s son, Adam Nimoy, has taken to Kickstarter to raise $600,000 to complete the documentary he and his father started about the iconic character that Leonard spent so much of his life portraying.

Nimoy is best know for playing Mr. Spock on the somewhat short-lived but never-forgotten television series, Star Trek: The Original Series, from 1966 to 1969. He also portrayed the character in seven different movies spanning 1979-1989 and 2009-2013.

Nimoy retired the character of Spock following the fifth film installment in 1989 saying he would not play the character again. However, when approached in 2008 by J.J. Abrams, he agreed to once again inhabit the character for the reboot of the movie franchise. His final film, Star Trek Into Darkness, was the second in the new franchise and was released in 2013.

During his long and illustrious career, Nimoy starred in many things besides Star Trek. He was a true legend of acting on television, in film and on stage. Nimoy was also a director and producer behind the camera as well as a photographer and poet. However, even with all the other aspects of his life and career, the character of Mr. Spock held a special place for Nimoy and apparently, for his son as well.

Adam’s campaign offers rewards for donations that range from a listing in the credits for just $5 all the way up to being an Associate Producer for $10,000. What a bargain! There are, of course, a myriad of choice offerings in between those. Click here to see Adam Nimoy’s Kickstarter campaign and find out exactly how you can become part of Star Trek history.

And see the original story on this news from themarysue.com right here.

Are you interesting in helping fund the Spock Doc? Tell us why or why not in the comments below.