Disney adds yet another title to the list of live-action remakes they have in the works. This time, though, they’re bringing terror to life. Prepare to relive your childhood nightmares as Night on Bald Mountain is reborn. This animated segment is part of the Disney classic, Fantasia, which was released in 1940.

Fantasia is a strange and beautiful work that puts several different animated sequences together, each one a separate story set to classical music. Night on Bald Mountain is the portion of the film that exists somewhere in every Disney animated movie with the apparent goal of frightening children half to death before sending the home to dream terrible dreams (I can think of three from The Lion King alone).

Disney tried to recreate the magic of Fantasia in the new millennium with Fantasia 2000, but it didn’t really work. Now that the studio is scraping every corner and crevice of their vault to see what can be rehashed in real life and milked for so much new money, they’ve decided on this. In case your brain removed the memory of this piece of the film to protect your young, impressionable mind, here are a few glimpses to give you an idea of what Night on Bald Mountain was like: 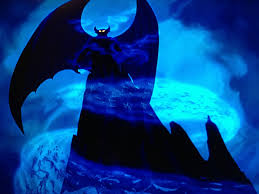 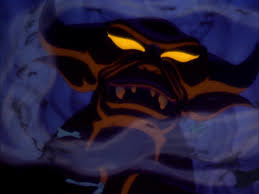 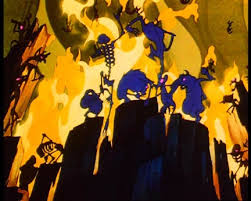 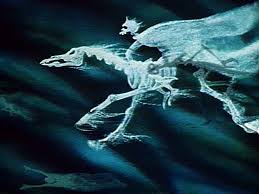 What do you think of this new trend of remaking animated movies in live-action? Do you feel Disney is overdoing it a bit? Sound off in the comments.