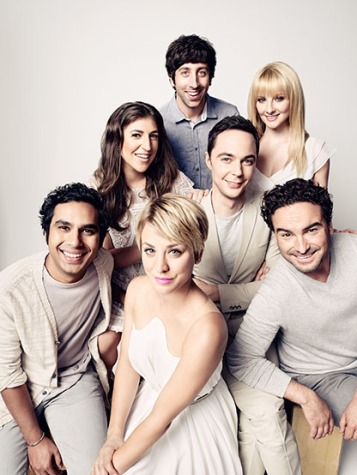 The Big Bang Theory cast and creators are putting their money where their mouths are. On the top-rated sitcom, all but two of the characters are scientists with doctorates in their respective fields. One of the remaining two is a highly successful engineer who designs materials for the international space station. Science, math and technology are important elements within the framework and dynamics of the show. In his interview with the Los Angeles Times, Chuck Lorre, co-creator and executive producer of TBBT, explained that the show is “not only based in the scientific community, but also enthusiastically supported by that same community.” In an effort to give back, Lorre has created the Big Bang Theory Scholarship Endowment.

The program will support undergraduates at the University of California in Los Angeles (UCLA), where the characters work on the show. Eligible students will be those majoring in fields of study that fall under the categories of science, mathematics, engineering and technology. Students will be awarded scholarships based on financial need and academic merit. This Fall, 20 scholarships will be rewarded with an additional 5 granted each year following. The amounts of each award may vary.

So far, $4 million has been donated to the fund, with contributions from Lorre and the entire TBBT cast–Jim Parsons, Johnny Galecki, Kaley Cuoco-Sweeting, Kunal Nayyar, Simon Helbert, Melissa Raunch and Mayim Bialik–along with members of the crew and others.