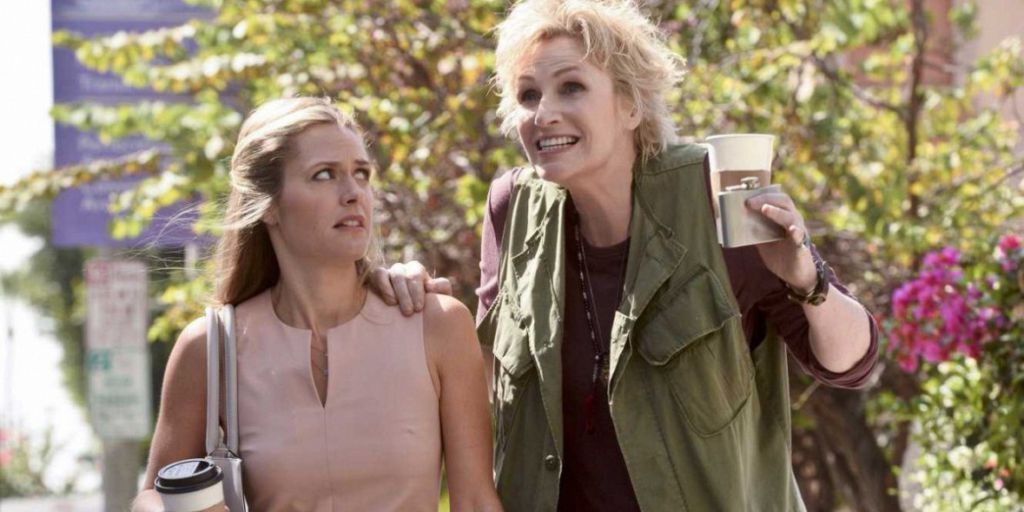 Airing November 17th, Angel From Hell will be a new sitcom on CBS. It stars Jane Lynch and Maggie Lawson as a guardian angel and her charge respectively. Allison (Lawson) is a dermatologist with a deadbeat boyfriend and a life in need of a little nudge. That’s where Amy (Lynch) comes in. As Allison’s kooky, stalker-ish, guardian angel, Lynch plays lovably insane perfectly. And it looks like Lawson will do a good job as the shocked and skeptical Allison. It will probably be a funny and heartwarming show, as long as they can keep the cringe-worthy moments to a minimum. (Anyone having as much trouble watching The Last Man on Earth as me?) Anyhow, check out the first look at the show below.

Is Angel from Hell a show you’ll plan to check out later this year? Let us know why or why not in the comments.